A Market Regains It's Momentum

Inventory Continues to Drive the Island Market All in all, 2014 has to be viewed as a very good year for the Bainbridge real estate market. The primary challenge of the year was a lack of inventory, which meant that buyers had too few choices. As we begin 2015, the same low inventory levels that drove the market in 2014 are even more pronounced. So it’s not a stretch to imagine that we may be in for more of the same in the coming months.

The Availability‐Sales‐Pricing Triangle Fewer homes actually sold in 2014 than in 2013. We began the year with record low inventories– 70 homes available (on the market and not under contract to be sold) – and ended the year with even fewer available (a mere 56!). This actually dampened sales because buyers couldn’t find what they were seeking, so many opted to continue to stay where they were, rent or go elsewhere. Sellers were reluctant to put their homes up for sale because they were afraid they couldn’t find new homes should their houses sell. (Approximately 40% of the sales on our island are from people moving around on Bainbridge.) This created competition for desirable homes, which pushed prices upwards.

The Story Behind the Prices So what is going on with prices? We are showing an increase of more than 17% in both average and median prices. As with any statistics, it is beneficial to look at the numbers in some detail and in the context of the bigger picture. As we have discussed before, published price changes have as much, if not more, to do in the “short run” (three years or so) with the price ranges buyers are in rather than with the price changes of individual houses. In this regard, there were some profound changes between 2013 and 2014. In 2013, 46% of all sales were $500K or less, but in 2014 that number dropped to 34%. Conversely, in the $500K to $800K range, there were 164 homes sold in 2014 versus 154 in 2013. Above $800K, there were 101 homes sold in 2014 versus 69 in 2013. The demand for homes in the upper price ranges increased, stimulating sales of more expensive homes and boosting both average and median prices. This activity shift was welcome news to our middle and upper market. When looking at the market as a whole, the median price of a home on Bainbridge needs to increase another 13% before we will be at our 2007 peak, but we are getting closer every year to returning to that high mark.

One Address at a Time

But what about individual houses? How does this 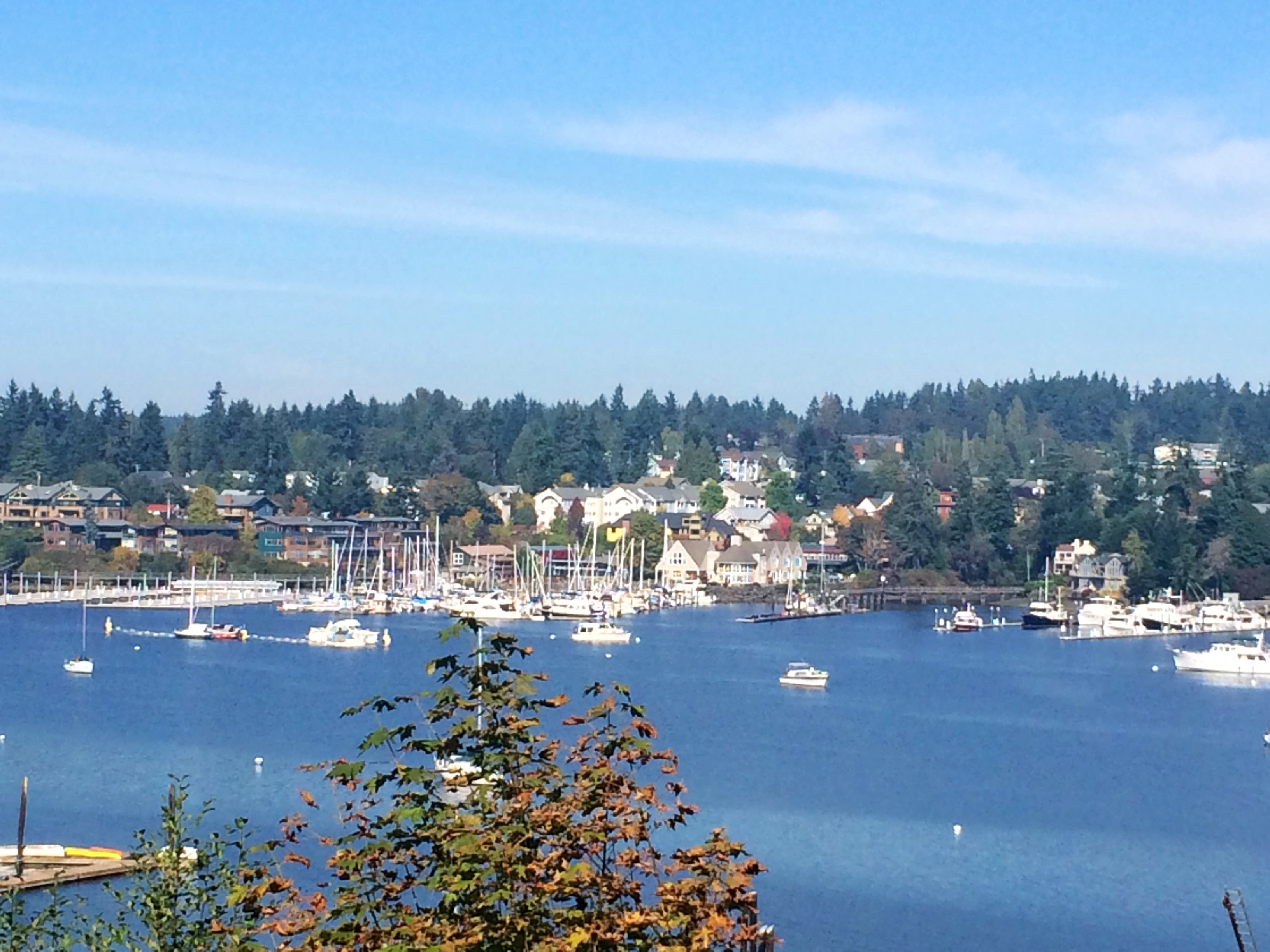 increased competition affect the marketing strategy for each home about to be listed? There are many factors that determine the best approach for each property, the primary one being the makeup of the buyer pool at any one time and how each home conforms to that group’s wants and needs. This is where a professional real estate agent who is active in the market comes in. There is always a desire to “push up prices,” and a knowledgeable agent can assess how quickly and how high to push. Houses sold about 21% faster in 2014 than 2013. Also, the median sales price percentage of original listing price increased from 97% in 2013 to 97.7% in 2014. Both indicate individual home price increases because they are selling more quickly and closer to list prices than they were before. If you are curious about your home, your professional real estate agent will be happy to give you an idea of where you are.

The condominium market experienced improvements in almost all areas. The number of sales were up almost 9%, median prices up 8% and there were four sales over $1M. These were the first condominium sales over $1M since July of 2010! The bulk of the sales (67%) were $400K and below, but there were sales in all price ranges up through $1M. Again, inventory has been scarce, especially in some of the middle price ranges. There were times when there was no inventory between $600K and $800K. Even though the median price of $335,000 is well short of the peak price of $464,000 in 2007, the direction is   positive.

An Active Land and Development Segment

As with homes and condominiums, there was not an abundance of parcels for sale. The number of sales decreased more than 17% from 2013 but that was a particularly active year. Excluding 2013, there were 30% more parcels sold in 2014 than the best year going back to 2007. On the development front, things are quite active. To name a few: Grow Avenue’s second phase is under construction; the Wyatt Way parcel down the street is in feasibility review for approximately 19 new parcels; and Lynwood Center has two projects in the development phase with Pleasant Beach Village Hillside and the “Roost” off Pt. White Drive and Baker Hill Rd. These last two developments alone will represent approximately 50 new homes and both are slated to be active in 2015.

Ring in the New Year 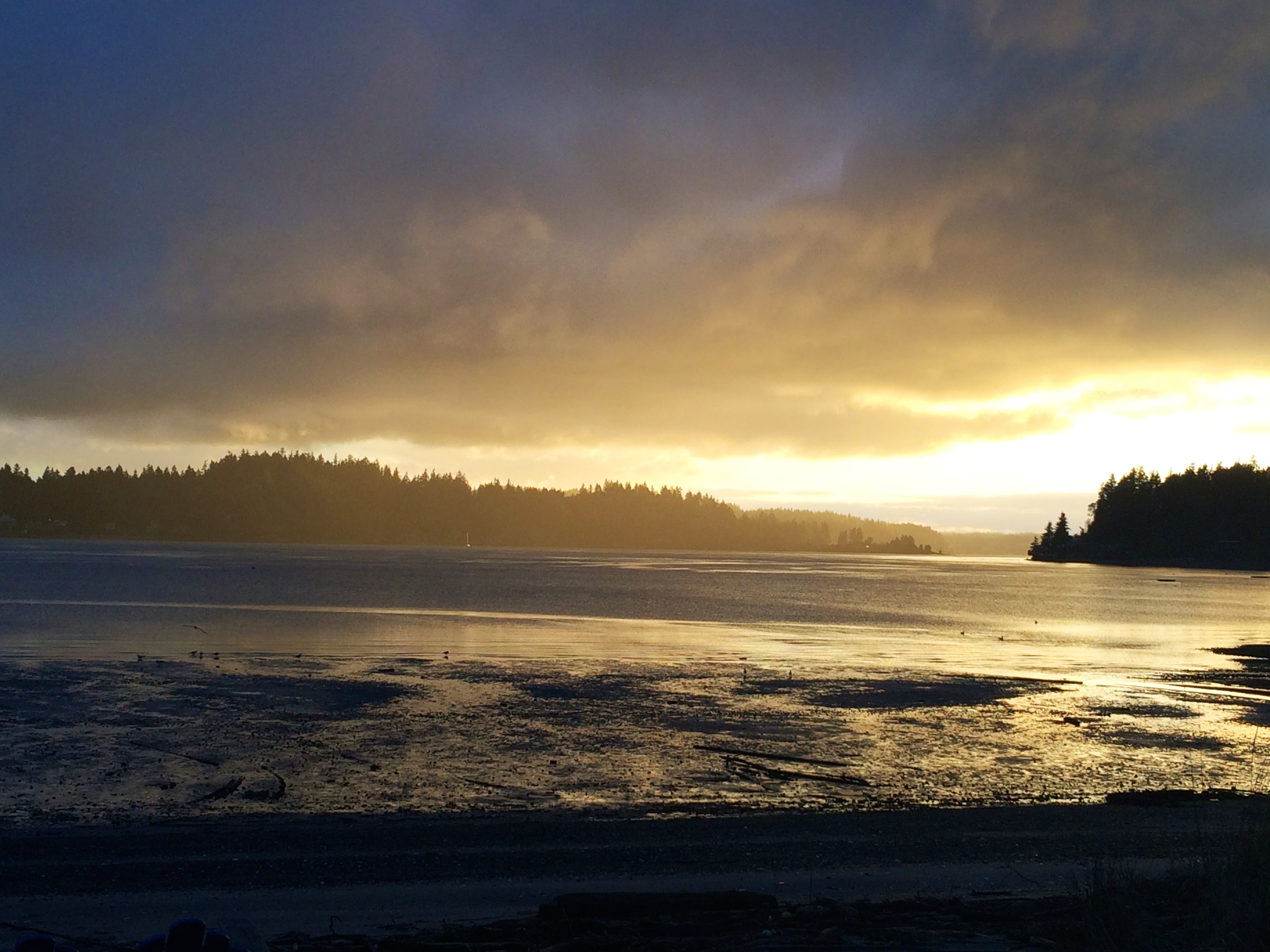 The coming year should prove to be an interesting one. Even though it is only January, the “buzz” is positive among buyers and sellers. The markets on both sides of us, Seattle and North Kitsap, are healthy. Seattle has quieted a bit from the craziness of the past couple years, but is still very robust while North Kitsap is experiencing one of the fastest starts ever. The region is looking good, the days are getting longer, no obvious storm clouds are in sight and we are off on the adventure of 2015!