Let’s put it on the table right away: Our real estate market didn’t perform at the same level in 2018 as it did in 2017. But that does not mean we had an unsuccessful market in 2018; nor does it necessarily mean we should brace for a difficult market in 2019. We just have to apply a bit of perspective.

Taken in the context of historical numbers, it appears 2017 was an “outlier,” especially between July and December. There was a frenzied demand throughout 2017, reflective of (but not nearly as severe as) our metropolitan neighbor across the Sound. On Bainbridge, we had a peak during the second half of 2017, which flowed into the early months of 2018. But then the frenzy cooled, as it did in Seattle. Then we moved toward a slower pace in the second half of the year. (There were 314 homes and condominiums sold on Bainbridge between July and December 2017. This surpassed the previous high of 290 during that same period in 2015). When viewed historically, 2018 appears to be much closer to “normal” than 2017 was. When taken in the context of the larger local and national economies, our real estate market held up very well.

Considering All the Factors

The number of homes sold during any period is only part of the picture. When we look at real estate appreciation, 2018 was very successful. For the year, the median price for homes and condominiums combined rose almost 8% in 2018 (and homes alone rose 8.4%). The second half of 2018 saw appreciation of almost 5% over the second half of 2017. These are healthy numbers and consistent with a healthy market. Using general statistics (like the median price) only gives us an idea of the movement of the market, and not necessarily of any individual home. But it does give sellers an inkling of the direction of their homes’ values. The rule of thumb says that a home owned for at least five years will really benefit from a market’s movement. The median home price sold at the end of 2013 was $527,000. That same price at the end of 2018 was $908,500. That’s a 72.4% increase. So if you purchased a home in 2013 and properly presented and marketed it today, you would probably realize a healthy return on your 2013 investment.

When we look at the bigger economic picture, we do not see financial institutions collapsing or other deep recession signals. So we attribute
the market’s change to a shift from a heated to a more normal market. That being said, sellers need to acknowledge they are competing for buyers. Buyers’ are also more discerning and disciplined. Pricing, presentation and negotiating are all areas where good agents bring value to the table. These areas are also critical for sellers to be able to achieve the best net value from their homes and condominiums.

Two new on-island projects, The Roost and Residences at Pleasant Beach, both sold briskly in the second half of 2017. By the first half of 2018, they were completely sold out. No other new projects came to the market in 2018. So supply might have as much to do with the drop as demand. As with homes, the median price of condos had a healthy increase of 8.6% over 2017. The prognosis for the Bainbridge condominium market is very positive.

There are two buyer types who are especially drawn to condos. Some people need more affordable residences. Others are “downsizers.” In 2018, 42% of the condos sold (46 sales) were priced less than $500K. That’s compared to 17 homes sold for less than $500K. At the upper end of this segment of the market, the downsizers were the driving force in the over $800K sales. Quality inventory was also lacking in the second half of 2018.

As we kick off 2019, we know it will be an interesting year. There is a lot of uncertainty out there and it is difficult to predict how it will affect our market. Still, the regional economic picture, which has a tremendous impact on our market, is healthy with a positive outlook.

The bottom line: we anticipate a more “normal” market this year. Regardless of the market, our mission at Windermere is to make sure all our home buyers and sellers do as well as they possibly can! 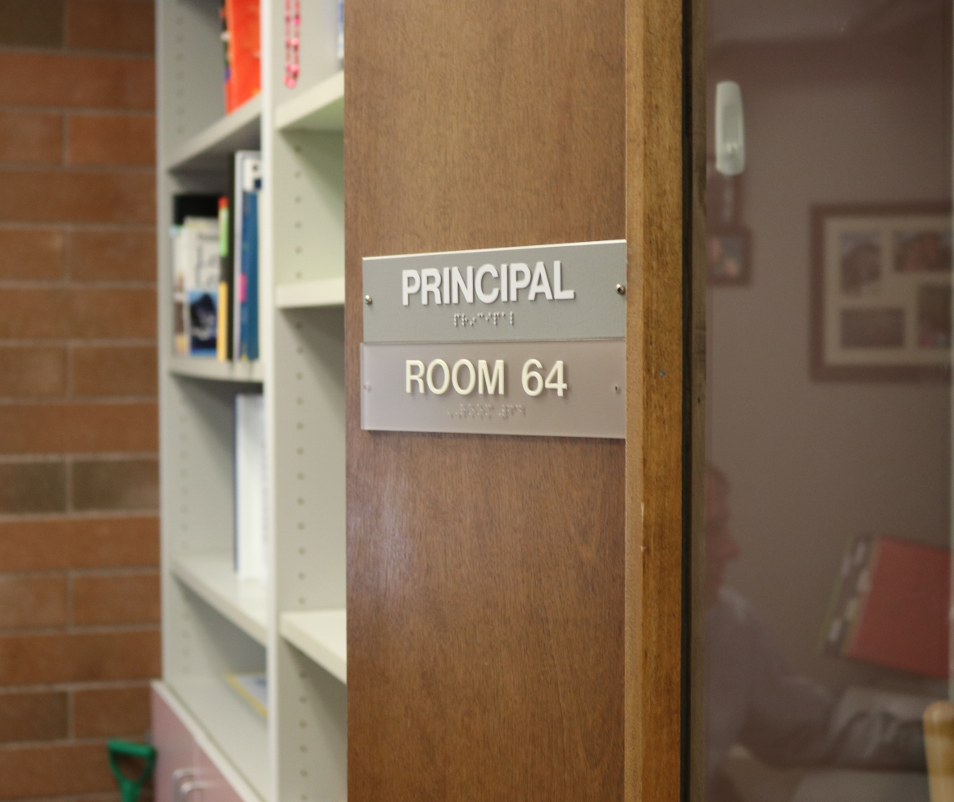 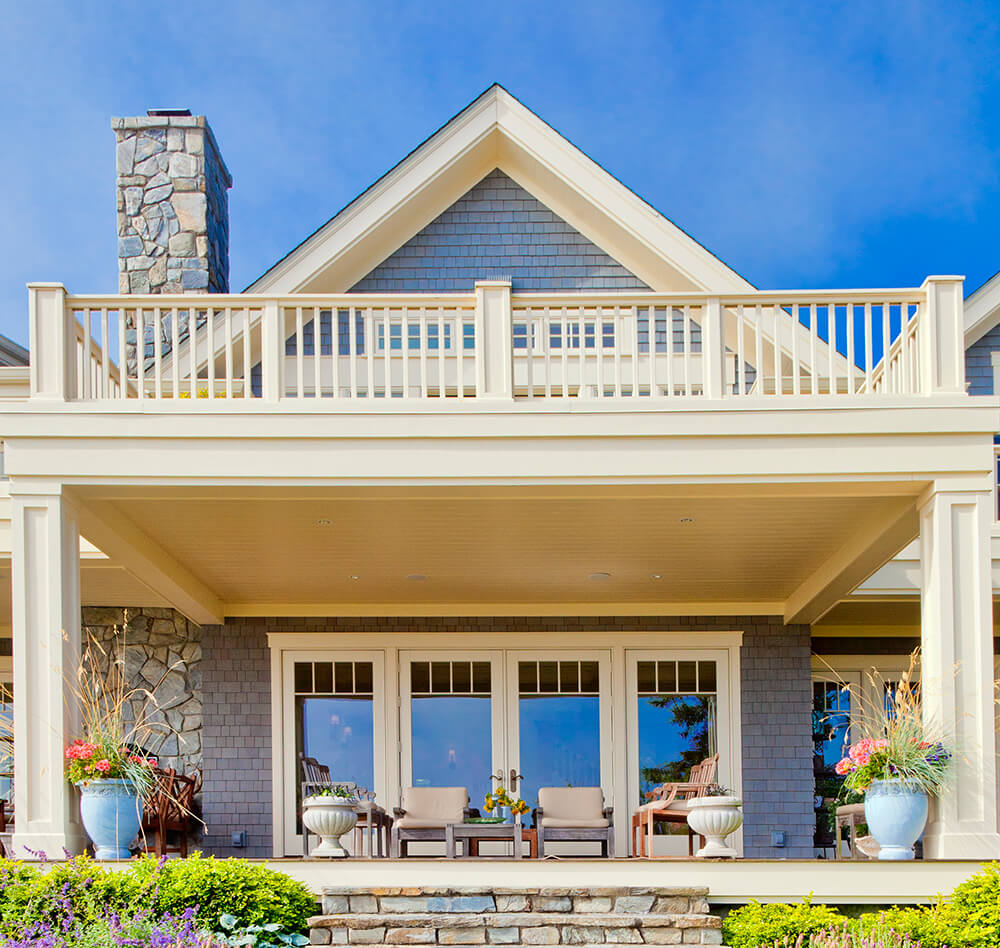 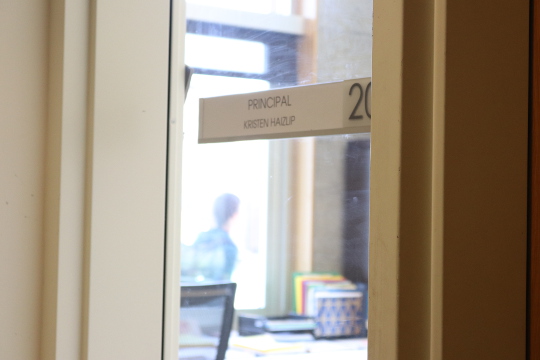 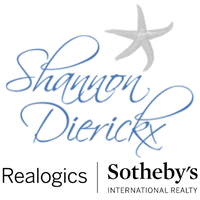